After 2011's NaNoWriMo and the sequel 2012's CampNaNoWriMo; I found myself cast adrift with no life raft. Words were splashed across pages but I wondered if they were at all coherent enough to weave them together into a real story. Caught in a riptide I struggled to return to this place I felt most comfort. It has been a year of treading water for me and I have a list as long as my arm of things I want to do to my story but I lament lack of time and lack of motivation.

I wondered if my story would remain stagnant forever more. I wondered if ever the words would being to flow from my mind to my pen once again. I wondered if this was the end - destined to always be a WIPer.

I didn't relish becoming a a One Hit Wonder

As much as these song will go down in history as some of the best ever (according to me) I don't want to be forever known as that girl who wrote just that one book. That girl who only had ONE idea. One Story. One chance. I guess I've been feeling that this story of mine was handed to me on a platter - it isn't MY story, its my families story and much as I feel honoured to have the voices residing in my head (for now) and be allowed to tell it the best way I can, it also feels a bit like cheating. To be honest I am unsure I will ever get around to publishing it because it is a greatly personal re-telling in MY words with a lot of embellishment because truthfully I don't know the whole story, only what has been mentioned while growing up and what has been recorded in my Nan's hand. I'm creating a story around the bare facts and I'm creating stories within that may or may not have actually happened. And I'm unsure whether this is the right way to go or the wrong way. So it was placed on the back burner to be picked up again one day in the future. Yet it still feels I need to tell it.

With so much angst riding upon my ONE story, it is no wonder I have felt trapped within its boundaries. With no headspace to think outside of the tide I am in, I have lacked new ideas and that of course started the worry all over again of whether I can do this. Can I be a real author? Can I write stories that aren't already gift wrapped. Can I build the bones of a story from the beginning.

Then something magical happened.  As I studied more and wrote list upon list for my BIG story, little ideas started jostling into my mind. A snippet of a story here. A flickering mirage of an idea there. I don't know if ANY of them will take off, they don't remotely resemble bones of a story - they are merely an idea floating in my over capacity mind. They give me hope and the inclination that maybe instead of worrying about all the what ifs - I should be taking a giant leap into the unknown and see where it takes me. 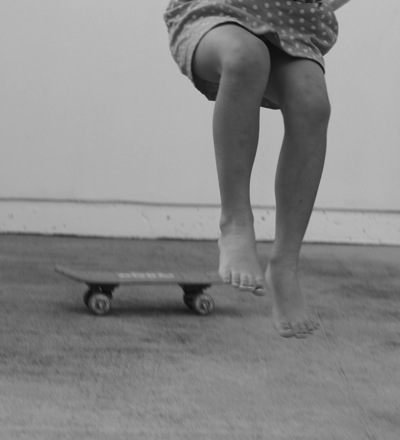 Looking forward to seeing where the journey takes you xx